It’s right behind me, isn’t it? Dude, for the last time, I’m not a proctologist.

Put your damn tail down. 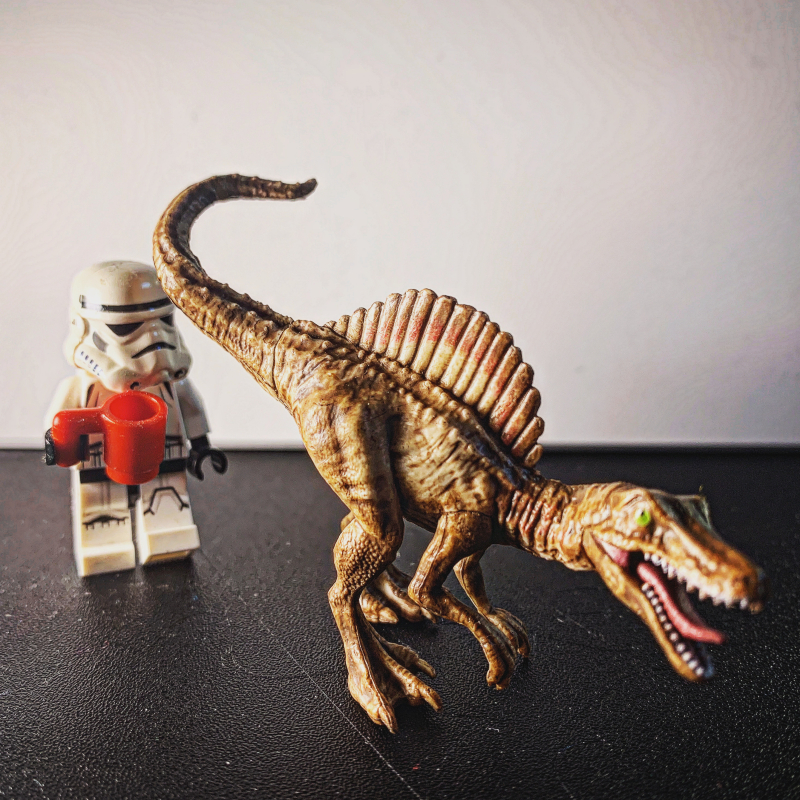 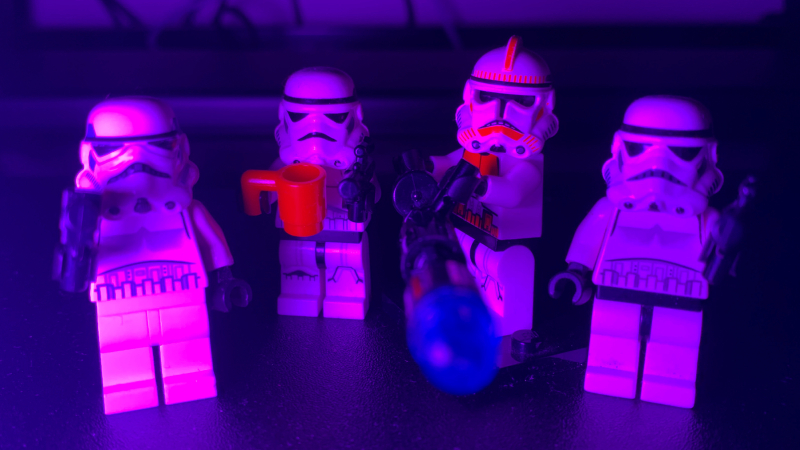 Sadly, the lighting wasn’t what I was hoping for. But it was too damn cold to stay out there experimenting. 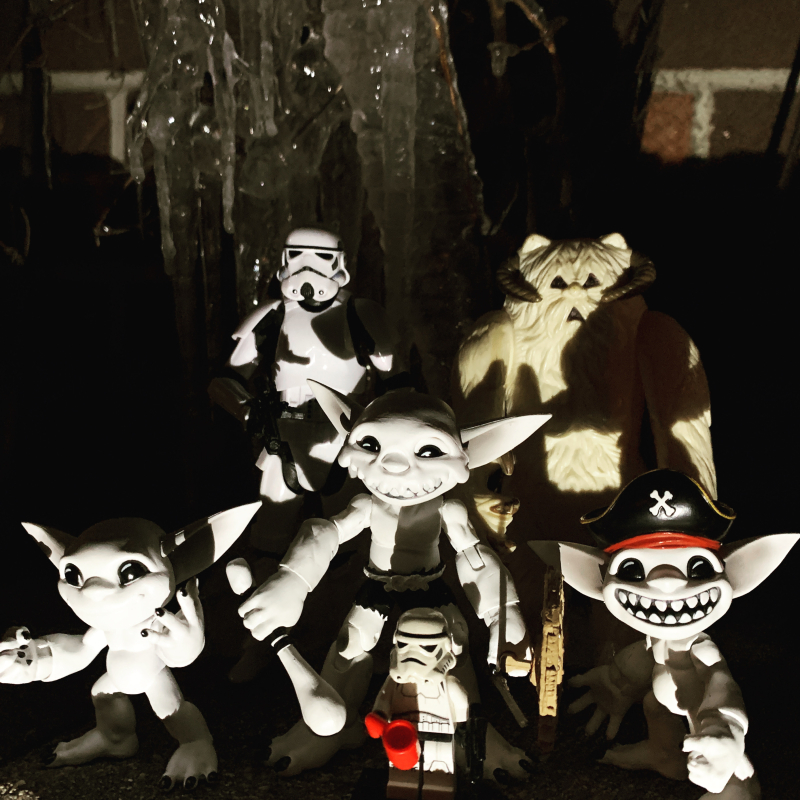 The other day, I mentioned that Yondu wasn’t the original subject of my toy photography. It was, in fact, this little dude more than a decade ago… my LEGO Star Wars Stormtrooper.

I nicknamed him Stormin’ Norman and gave the designation TK-421 after the Stormtrooper taken out by the Rebels on the first Death Star. I liked to pretend he found another suit of plasteel armor and went on an extended vacation since he was already, technically, AWOL. I’m pretty sure he was still aboard the Falcon when they escaped, so he didn’t die when the Death Star exploded.

I took this little guy everywhere for a few years and snapped pictures of him. He even had his own blog detailing his adventures much like Yondu does now. That blog is long since gone (much to my chagrin). But his photos are still on my primary IG account. I’ve even migrated a few of them over here. But there are plenty more.

FTR, while the body pieces have been swapped out over the years due to wear and damage, the helmet is the same. I’m pretty sure. 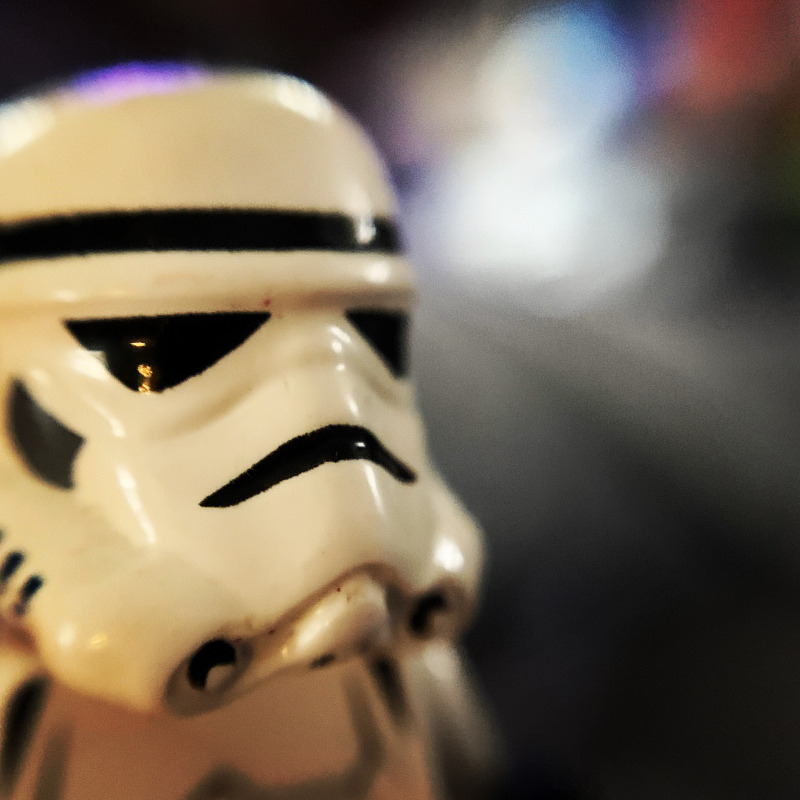 Begrudgingly, the Galactic Empire relented to mandatory coffee breaks amongst other demands made by Stormtrooper Federated, Local 421. 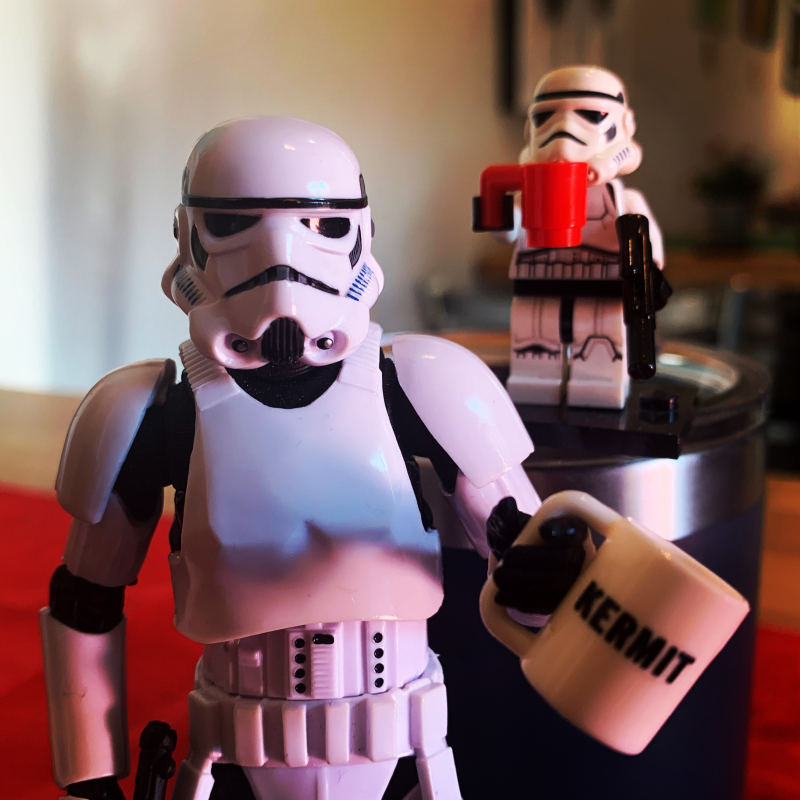 While I certainly love rice…

I’d much rather find these in a take-out box. 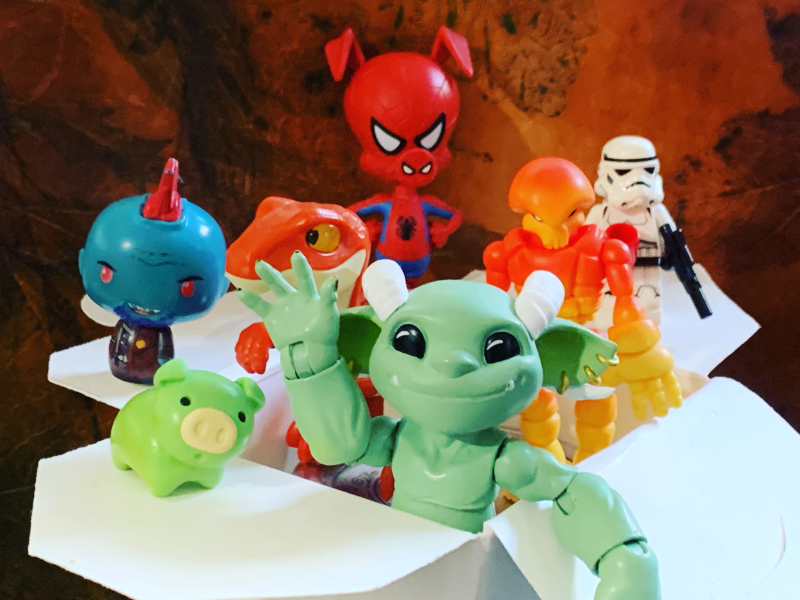 This is another conception, setup, photo, and captioning by Quill. He’s really coming into his own… WITH MY TOYS! 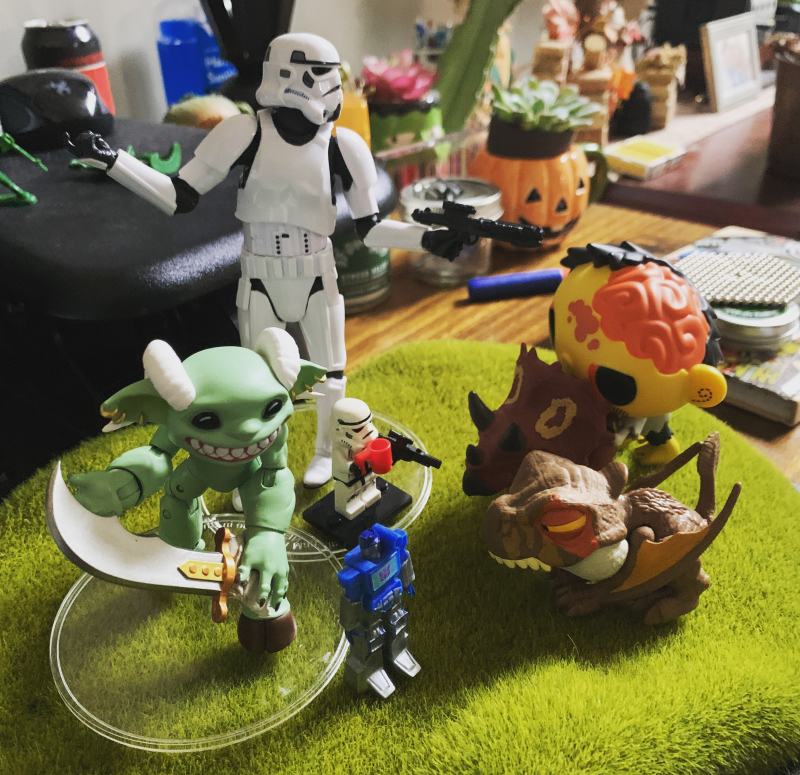 To all who have served, thank you. Happy Veterans Day. 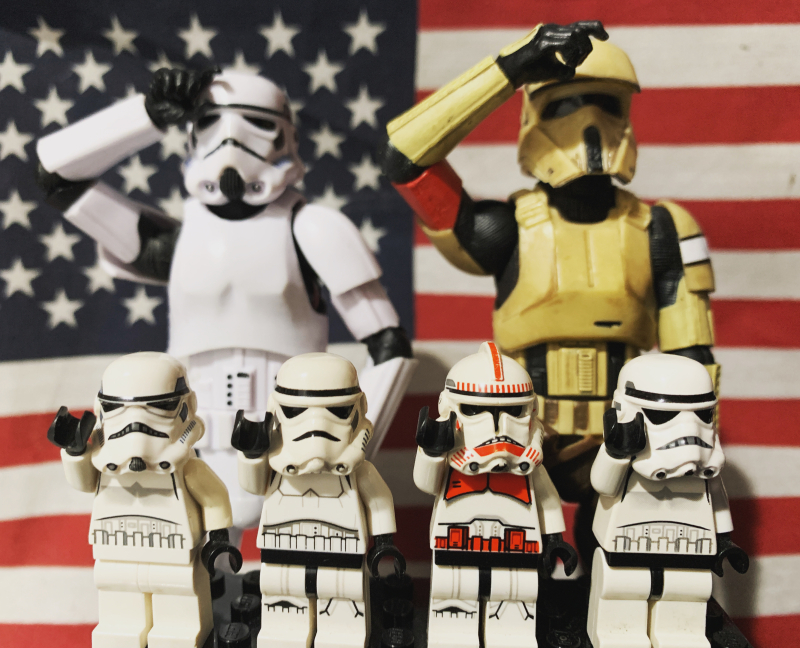 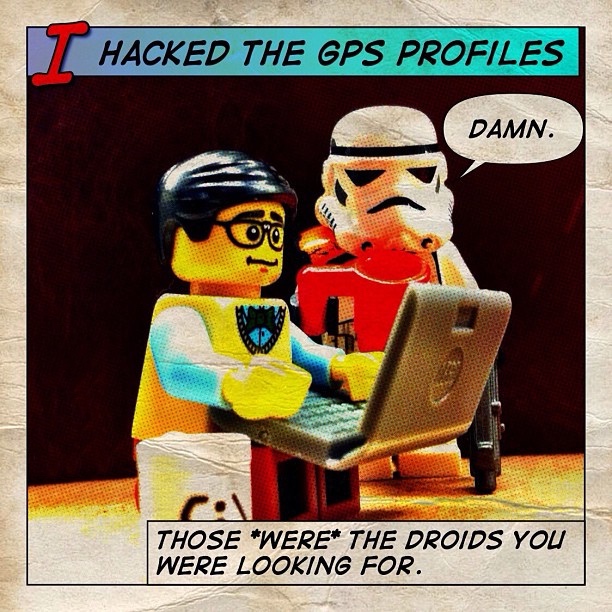